Some Are Going Out, Many Are Not. 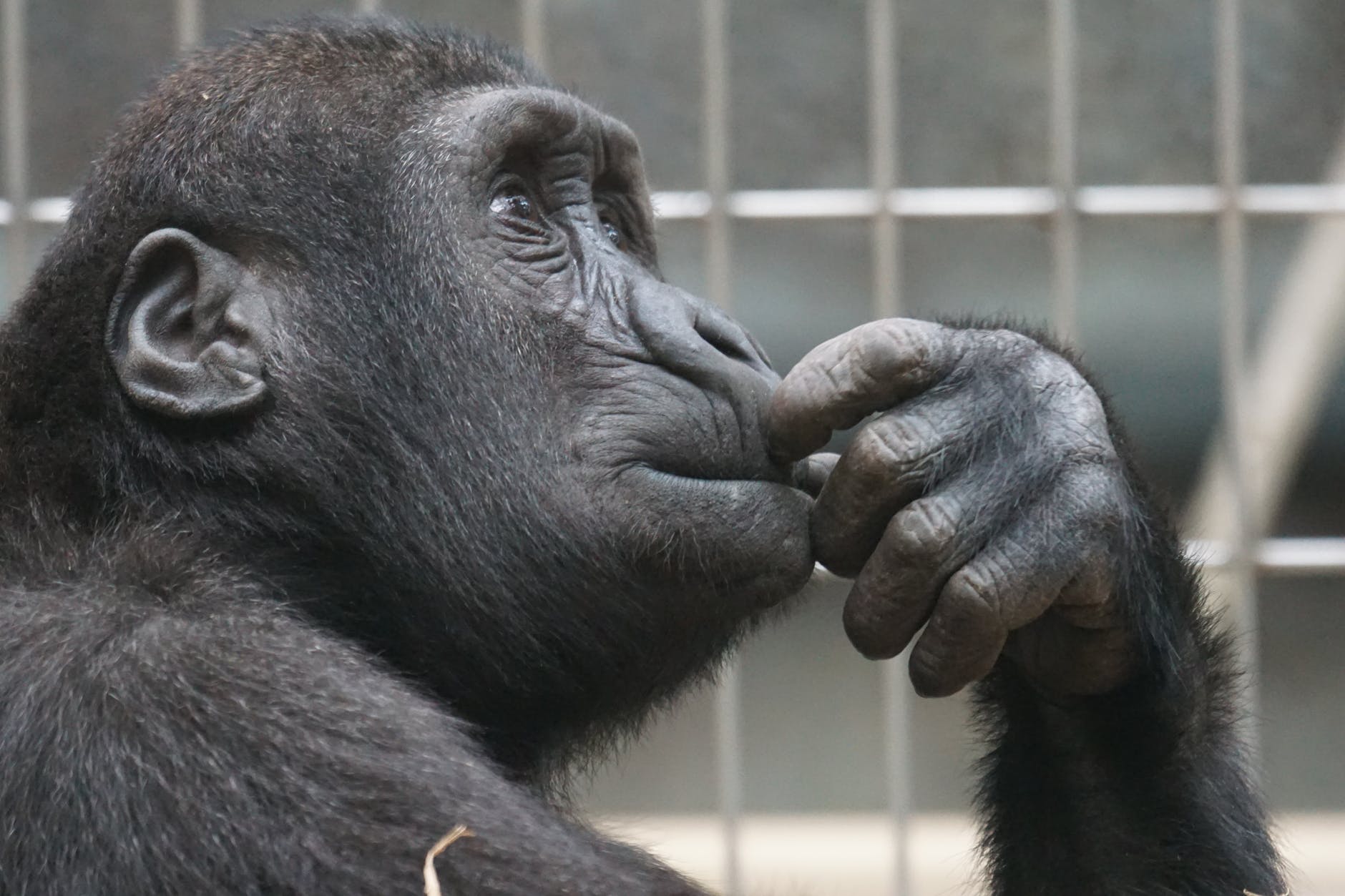 I was pleased to see people in the local pubs over the weekend, albeit sparsely. Though not a regular attendee it is strange not to have had the possibility for so many, many weeks. Not only that but one of my favourite activities is eating out with Mrs.OR either together or with friends. However, now it's been impossible for so long I feel less enthusiastic to return.

I suspect this same lethargy must be affecting many who are just as indifferent to going back to work as many are about going back to socialising. Problem is, that with a media now wedded to a diet of miserable and negative reporting, for political ends, pandemic or not, the economy will suffer. The media thinking it's a wonderful gift for them to wage their ever more splenetic war on democracy against a government they so desperately hate.

In all of this weirdness I really do detect a falling morale in people. Including myself. I am avoiding and may well do so for evermore, the main media such as TV news and in particular the gross nastiness towards my conservative leanings. The BBC and SKY the ghastly vanguards of all that is infecting the western way of life.

A way of life so very hard earned but now just a magnet for those across the globe looking to take all they can wheedle from its ludicrous political chancers, desperate to have a more pliable, ill educated populace to manipulate and enslave. For all the desperate clinging to minority groups, the use of racism as a cudgel, wielded by folk more racist than those whose lives they seek to spoil, with their perceived higher morality and socialist clap trap, the future espoused is awful.

Never more so than under the present, rare but probably less so in the future, pandemic. The overcrowding of our Planet with human dominance was never a good idea. Now many of the ills inevitable are beginning to be impossible to ignore. The violence, rape, no go areas and steady loss of ideals and decency is getting ever worse.

The weirdest thing of all, is how the media and its cohorts seem to think the decay is somehow never going to affect their cosy, self entitled existences. The luvvies and the exorbitantly rich sports stars have a total disconnect with reality. They are preaching from ivory towers which will eventually, indeed inevitably, be as targeted as the statues presently being defaced and torn down. Actions right out of the ISIS terror playbook and manuals.

A weird time indeed. A pandemic was and is the last thing we needed right now. Our PM so massively elected just over six months ago had a tough job to begin with. To have been struck by this pandemic so soon into his new tenure in high Office is bad luck to say the least. We must stand by him. There sure is no one else I can see on the horizon with our best interests at heart. He has a good team and needs it. I just hope they can get us back on track soon. For the longer we have to wait for a return to some better normality, the sooner we will be even worse off than now.

Writing of this all being weird, here's further probable proof of such weirdness. How true is this observation? One has to begin to wonder.