I've Been Patient And Have Waited. 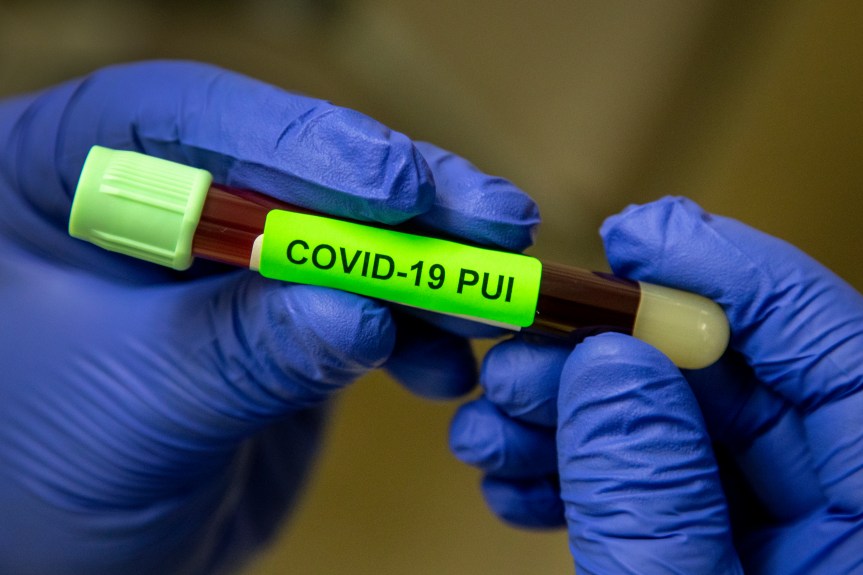 Look at this from a very credible source. For months most of us have been patient. Horrified when the PM was struck down. Fought not to succumb to the weaponising of the virus as a tool to attack a Government elected with a resounding, very British statement to the powers that be that we as a majority wanted a Government to represent us, not themselves. Those gross MPs who have fought to deny democracy and shackle us to the EUSSR.

My Dear Lord it's hard not to feel that covid 19 was no coincidence. However its use to destroy our summer and our lives has been and remains a godsend for the anti democratic rulers of the hidden Mandarin classes, to name but one. They have soul mates throughout academia, our medical and scientific branches and our banking systems. Common Purpose a recognised and very wealthy organisation for such people.

As more and more issues arise, Good discussion here, we must begin to wonder WTF is and has been going on? I suggest this. The PTB were as taken aback by last December's election victory as they were by the referendum. That election believed by our treacherous Establishment, remain MPs, the EUSSR et al to be one they could fiddle, manipulate and win. That "petard" stringing up saying never more apt.

Yet one thing in all of this, of which I'm convinced. How is it that Boris Johnson and Cummings have not seen this taking back control by our arch remain enemies and deep state awful wannabe global rulers has been able to drive into a terrible state of limbo? It is understood that when the PM was fighting for his life Sedwill tried and got very close to tying us to the EUSSR for years to come.

Billions to be paid to a club we were no longer members of and which would have left us trussed up like Turkeys at Christmas. Am I allowed to use the word Christmas? Give it time. Now I am beginning to think, seriously, either Boris in on board with this evolving agenda to keep us all under the thumb even more than ever, or doesn't see we have a very big problem.

My deep seated, gut feeling is he's on board. Why else take shares in mega face covering production, why ignore growing evidence of "game changing" medications. Why welcome, house, feed and nurture illegal  immigrants in their thousands by the boat load? Why facilitate gangster billionaire traffickers? Why preside over a genocidal movement of people into our Islands bent on wiping out every dissenter. Particularly if white. How is that not racism?

My point? I no longer believe this virus to be or have been the danger we have been indoctrinated to believe. I don't believe the fear engendered in many is not deliberate. I still believe folk are still trying to prevent us leaving the EUSSR and this orchestrated pandemic is a godsend for such people. You Know what, remove every single restriction, lock down and restrictive practice. Look hard at Sweden's very soft approach and ask, "why not". What's not to like?

We can be sure the pathetic carrying on these past months hasn't achieved much has it? There have been mass gatherings, seemingly without huge spikes in infections. We're bringing in "seasonal" workers in their many thousands without a single qualm expressed. We are going to pubs unmasked. Shops are crowded with unmasked workers yet surrounded by shoppers in masks. Don't shop workers get infections?

Finally, if we revert to pre-covid status but keep the "Nightingale" facilities at the ready, keep seeking decent treatments or adopt proven ones and carry on looking for a vaccine if we must, why not give a complete return to normal a go? Unless of course there are folk to whom that doesn't give leverage.

Sadly, to add weight to my fears and concerns, I find this. No brexit after all then!