The Number Of "Views" Floated Hourly, Not Daily. 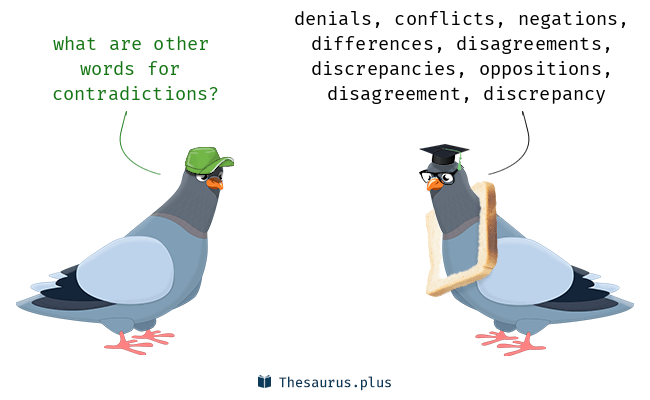 I do get a sense the months and months of attacks on the PM and his team are gaining traction. If, as so many before them,  they do not address the huge animosity from the Establishment and it's stifling narrative, they will lose the support of the masses and we'll all lose all of the hard won ground of the last 4 years plus. The PM must show some steel or face humiliation. Nothing more, nothing less.

I have watched little news but the Twitter and Facebook outlets reveal a lot. Dinosaur Jon Snow brutalising Hancock went without any riposte. Such as "you describe every Government post Lady Thatcher, we shall prove you wrong about us", or some such response should not have been difficult.

As for the so called experts and following the "science". This is proven wrong by Sweden, most of Africa, Vietnam and  Singapore. Then if you look at the comparison of the UK voting areas alongside covid-19 areas, well so much for science.  The most densely populated areas of the UK have the most covid cases and deaths. Wow, who would have thought that?

No surprise there but don't forget, such areas are also full of migrant populations, including millions of unknown illegals. Also, as was intended, they are mostly Labour constituencies. On that theme remains also the daily large numbers being facilitated across the Channel. That looks, even if not so, like collusion among the traffickers and British and French Government Officials. All contributing in some way to the ongoing threat, if not actuality, of this pandemic.

Nobody seems prepared to acknowledge the contradictory aspect of this migration and lack of cohesive checking of peoples' movements in and out of the Country. Haven't done for decades. This contradiction one of so many since last December's huge win for the PM.

Of covid criticism and claims of the confusing manner of governance, these look ever more valid. Albeit so much of it fake or ramped. Whatever truth there is in the whole dreadful saga, we victims of the destruction of our way of life are being treated, by all interested parties, Government included, with disdain and haughty dismissiveness. The PM needs to outflank this growing, always with us since brexit, nastiness.

Some moves against "woke" revolutionary rubbish fools has been mooted. For example the threat of withdrawal of our tax monies and Government borrowing debt from various teat suckers. It still has to happen, of course. Like pressure to get education back to learning and away from leftard propaganda. Like announcing crackdowns on illegal immigration, promising deportations and law and order to be toughened up.

So far all of the above belied by lack of action. Or at east any publicity thereof. I, like many others want our majority and democratically elected Government to succeed. We want and demanded brexit happen and properly. Still not guaranteed. Immigration and its ghastly sister industry of trafficking and criminality needs stamping on.

As for covid-19. Lets get back to as close as normal as we can. Lift all restrictions for two to four weeks. Then gather data we can trust and do what's necessary. Then, with the weight of actual, trustworthy  evidence act decisively. F**k the science and the sirens bleating their seductive drivel and grow some. You sought high office Boris. Prove you are worthy of it and drop most of your treacherous "advisers". If an inner "Cabinet" of really trustworthy lieutenants is what it must take, so be it.

Right now nothing appears to be working. Some character, risk and leadership has gone walk about. Get it back or go down drenched in mire. Your place in history will become minuscule next to the dreadful Bliar and Brown, if you let this covid blessing for the leftards win. We need hope and vision for returning to normality. To hear talk and whispers of the cancellation of Christmas is hardly uplifting, FFS. I longed for a Government such as we have now, for decades. Please let it not be struck down by a strain of flu.