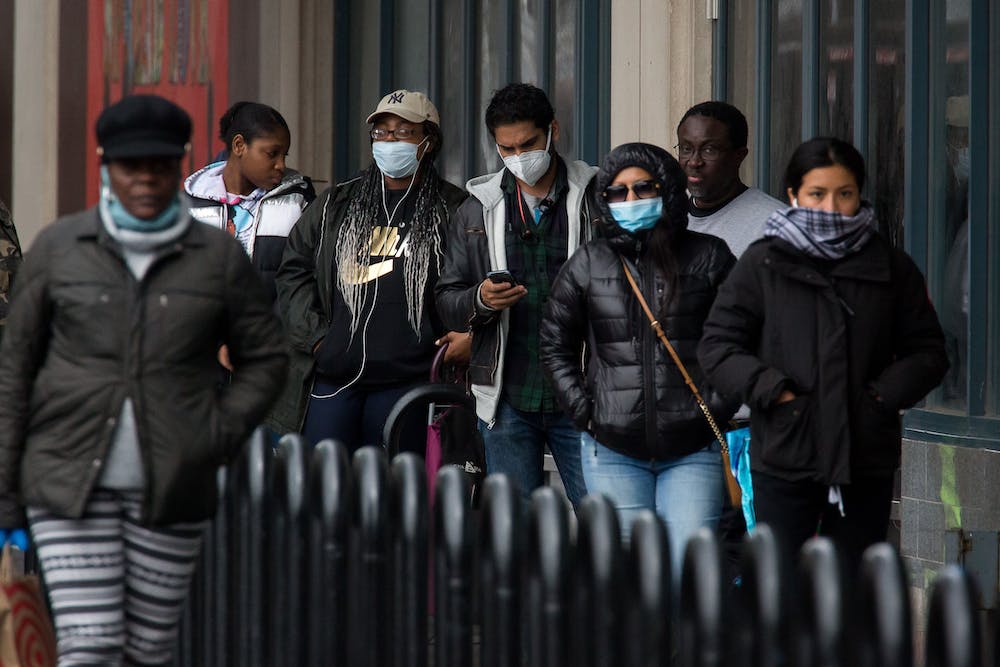 I took a rare venture out into our once beautiful English Town of Ludlow. How dull we have all become. If there's one glaring disadvantage of our now multi cultural population it is how dull and predictable it has become. The wearing of masks highlighting the puerile inability of any common sense.
I saw this on my last outing. Folk trying to claim superiority in their choice of face covering, only made less foolish than those with noses uncovered wandering down the street. The latter outdone by dirty, too frequently used masks. If not saturated with covid-19, for sure other dangerous bugs and homes for sickness inducing muck are rife and more prevalent than ever before this obsessive decree to cover faces. Ridiculous visible signs of how gross our National sense of any pride or sophistication has been lost.
Along with the now futile desire to recover some of those once admirable British traits, we have the overriding air of awful loss. Fair play now a joke as genuine and persecuted people from across the Globe have long been elbowed aside by the takers and the bullies now washing, literally, onto our shores. None of them with one jot of any conscience. Only a talent for exploitation at every level of society and every corner of the land.
A perfect example today was a, probably Islamic, Eastern European female. Her garb more than her hidden, covid masked features, giving clues to her origins. That and the language she spoke into her shiny, new looking and very expensive phone. For the whole 15 minutes I queued for bank service in the freezing winds outside she was on her phone. Likely much longer before and after I left.
What was this obviously privileged and very comfortable your woman doing out in the cold wind? Selling the "Big Issue" at £3.00 a pop. Would have taken a lot of sales just to cover the phone call, let alone the phone itself. A farcical and typical manner we are all taken for mugs in today's society. Pay up to promote "charity" of be vilified for not doing so.
In all of that which I observed, the banality with which we are treated is, in itself , very dispiriting. Like such pits of humanity elsewhere, nobody cares that we are declining into a third world cess pit of historic proportions. Nobody cares that centuries of hardship that reached a peak of success in the early 1960s, is now squandered on the altar of socialism.
Those pouring into these Islands and across Europe may well take over and become the majority. Probably not in my lifetime but soon. What no one stops to realise is that all of the reasons so many millions wanted, coveted and now enjoy, the lifestyles of the West, will be very short lived indeed. The burden of mass immigration and the economic and enormous cost will kill any dregs of  aspiration some may have retained through this trudge down into the nightmare we are headed. If not already there.
I used to care deeply  for all those disadvantaged. No longer. The few years I may have left I intend to try and live very well and though I shall still feel hurt at how we have become, I shall smile inwardly that perhaps it's no more than we deserve. Too quick to embrace "woke" issues and minorities has killed what once may have lived to improve.
Covid-19 and all of its consequences  are expediting our economic collapse. To be followed by a powerful dog eat dog society, that is already apparent in so many instances. "Big Issue" issues a pointer! I believe Boris and his time in Office will be as late as Churchill's was just in time. Sadly.
I hope all those still deserving have a great weekend. We are becoming fewer by the minute.
at September 25, 2020 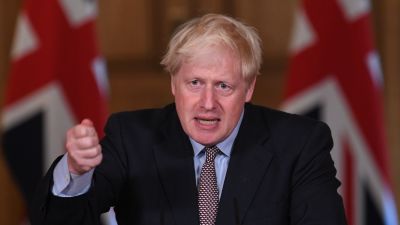