Musings Of The Day.

I Don't Watch "News" Anymore But Still Keep Some Interest. 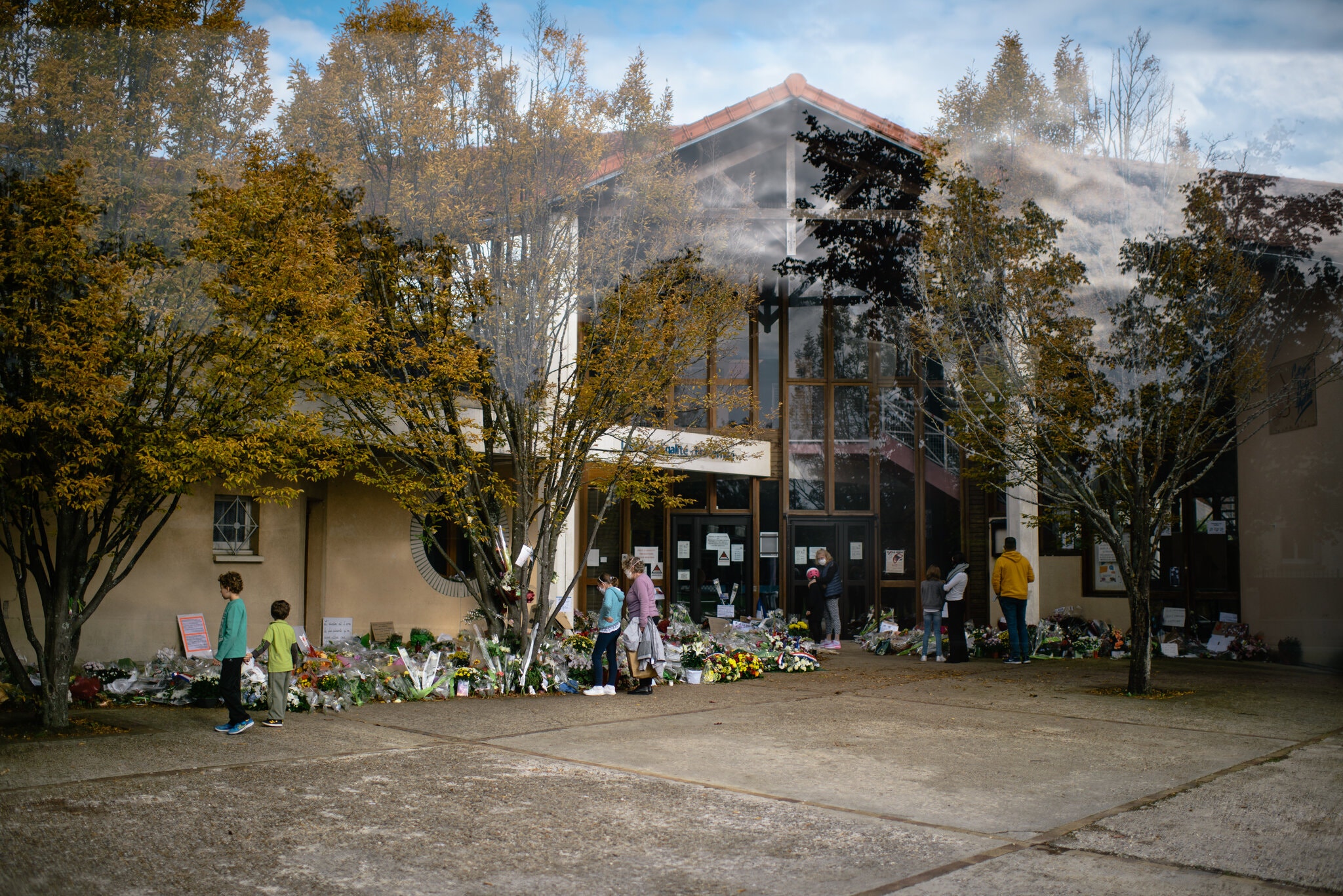 This is partly why.

The New York Times writes of integration failing in France. Not about the type of people introduced through political desire to social engineer. Hence the lack of integration is actually about domination.

The culture now predominant throughout Europe is one determined to occupy not integrate. Only this very morning, Thursday, destined to be buried by evening, more terror on Europe's French streets. Another mindless, brainwashed, air head piece of scum, more privileged with his BAME status than any white citizen, goes on another of the endless, rampaging, slaughtering exercises in "integration".

Then there's covid-19. Mentioned back in July. Now, in late October, this likely probability rears once more. There is a suggestion the USA paid the Wuhan Lab to "research" disease carrying bats known to have such a lethal virus. Always this global reach and watering down of National interest in the pursuit of power is never far away from all our woes.

As for the biological warfare aspects. it appears an excellent virus to incapacitate adult opposition wherever found and leave impressionable, more easily influenced younger "Eloys" to "manage". Whatever the truth, I suspect there has and remains quid pro quo agreements across the world such as we have witnessed in the link preceding, to parcel our such research. Is it not possible our very own scare with the Skripals has an element of such cooperation

Whatever the truth, I doubt we shall ever know. It also looks more and more the case we may never return to the life we knew pre covid-19. What may evolve is too horrific to contemplate despite some signs now around us. The inherent lack of any ambition to work made manifest in the reluctance of millions no longer wishing to return to work.

Chief among these ranks are, as ever, those employed by the State. Teachers, civil servants, council staff, quangos and many NHS staff. Admin and hierarchy leading by nefarious example. For so many covid-19 is a chance to be less furtive about practices evolving in parallel with socialism and the benefit system provided by fewer and fewer still conscientious people of the "old" school.

Then there is the new, wonderful contribution from other sections of our "new" society. Naturally well supported by welfare considerations.  Our western once promising society is dying. Trust me, its replacement will not be even close to being as it was. Until Islamic dominance reigns supreme we'll be terrorised into submission. Post that will be even more terrible.

In the meantime enjoy life. Ignore the change about to consume the West. After all we've done nothing to prevent the state we have become, have we? Assuming we ever could.

2021 The Year So Many Certain Types, Media Mostly, Know Everything. I remember how many knew exactly when Mr and Mrs Johnson would marry. O...