So The Polls Look Poor AGAIN! 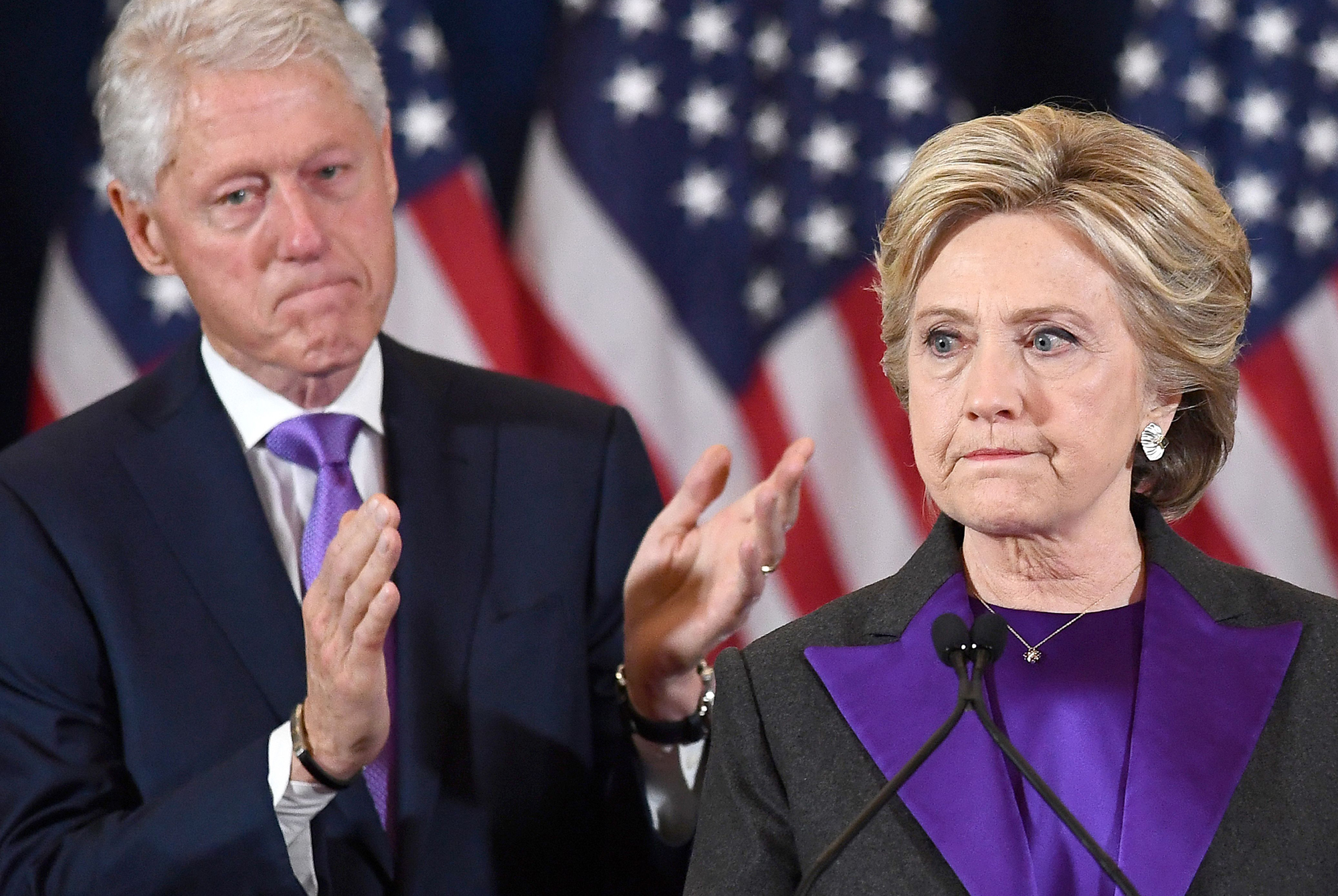 I found it hard not to gloat back in 2016. However, when the sore, violent and unpleasant losers of the left mobilised across the globe, I just felt gloating was all they deserved from we more pragmatic and dare I say decent people. The mood across the media and the clinging on to postal fraud to win, or as they now prefer to describe, absentee votes, has s a definite air of desperation appearing in their demeanor.

So far, as I post, the signs of a totally missed win for the POTUS are becoming larger and larger. Pollsters now seem to be purely able only to use those supporting their preferences. Ergo, useless tools of an Establishment flailing about as their power continues to wane. Four more years with Donald trump more unassailable than at any day of his present tenure will be a blast for those so fed up of the same old same old Clinton like fraudsters.

I may need to eat my words, who knows. I will say this, if I do have to, I'll do it. Not spend four years sulking and hating life because I am on the wrong side of a democratic vote. Hear up, cretinous lickspittles of the left and your failed, nasty dogma. You will never be more than servants and useful idiots for the manipulation of the powerful and wealthy you pretend to despise but who dominate you all so well.

If Donald Trump triumphs once more, it will be just terrific to witness the breakdowns and the promises of leaving the US, by so many who actually will stay just where they are! Butter on both sides as always of their bread.