This Is A Great Pleasure To Blog.

How The Mighty Are Fallen!

I really never expected to write a post such as this. The EUSSR motley bunch of unelected bureaucratic know-alls actually found wearing "Emperor's clothes! Not a good idea if you're stuck in a vaccination queue, is it? What a manifestation of the smug nature of those never needing to fear an electorate. Such a mirrorlike reflection of our own Mandarin class, is it not?

It also seems to me our PM has behaved with excellent and magnanimous leadership. He's not allowed the shock horror reactions of some to this overbearing effort to dictate as if we were still in their grasp. He's looked beyond these strutting but now stumbling, clumsy and badly led crew of nobodies.

Instead of using, justifiably, this manifestation of all things rotten in Brussels, Berlin and Paris, the British Prime Minister has reached out for the sake of not only European peoples in need of help and vaccination programs but the whole world. We have cause to be proud of his proper and Statesmanlike approach to his Prime Minister's position. Unlike many before him, he's not governing via media backside licking.

As for the pandemic. The UK is leading the way with a programme of vaccination already millions of people, Oldrightie one of such, to have already received the first of a projected two jabs. Meanwhile another, single dose vaccine, with easier storage, seems very close to being available. Despite the FUD requirements of the MSM clowns, hope really is at last springing eternal.

It sure is and has been a very difficult time. Even now some reports, suggesting the whole of this year social distancing might be necessary, are around.. I doubt that, I really do. Were these vaccines found not to be efficacious, of course then yes. Yet there is little reason for this to be the case, is there?

What might be more valuable for us all is for the EUSSR to ditch their "open order", "Schengen" nonsense. A beloved, sacrosanct idea that has created terrible migrant problems and made pandemic control doubly difficult. Naturally, the utter conviction that a Federal Europe is pretty well established is a factor in their obsession with open borders, regardless of any reality.

Reality that has forced the suspension of the protocol because viruses and nature do not recognise any restrictions. Human Beings do. Now how come that's essential right now, if it never was believed it ever could be? The delusion is borderline, pun intended, insane. So as the EUSSR Commissioners squirm at their exposed inadequacies, we in Blighty, except the SNP, can feel very satisfied, without being smug or swimming in wafts of "schadenfreude". Well, unless we consider the remainer stalwarts!

It's A Sodding Timetable, You Media Cretins. I listen hardly ever to news on the media anymore. Hence the sparsity of posts. Last eveni... 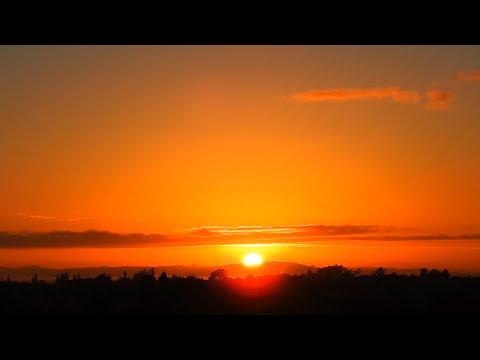